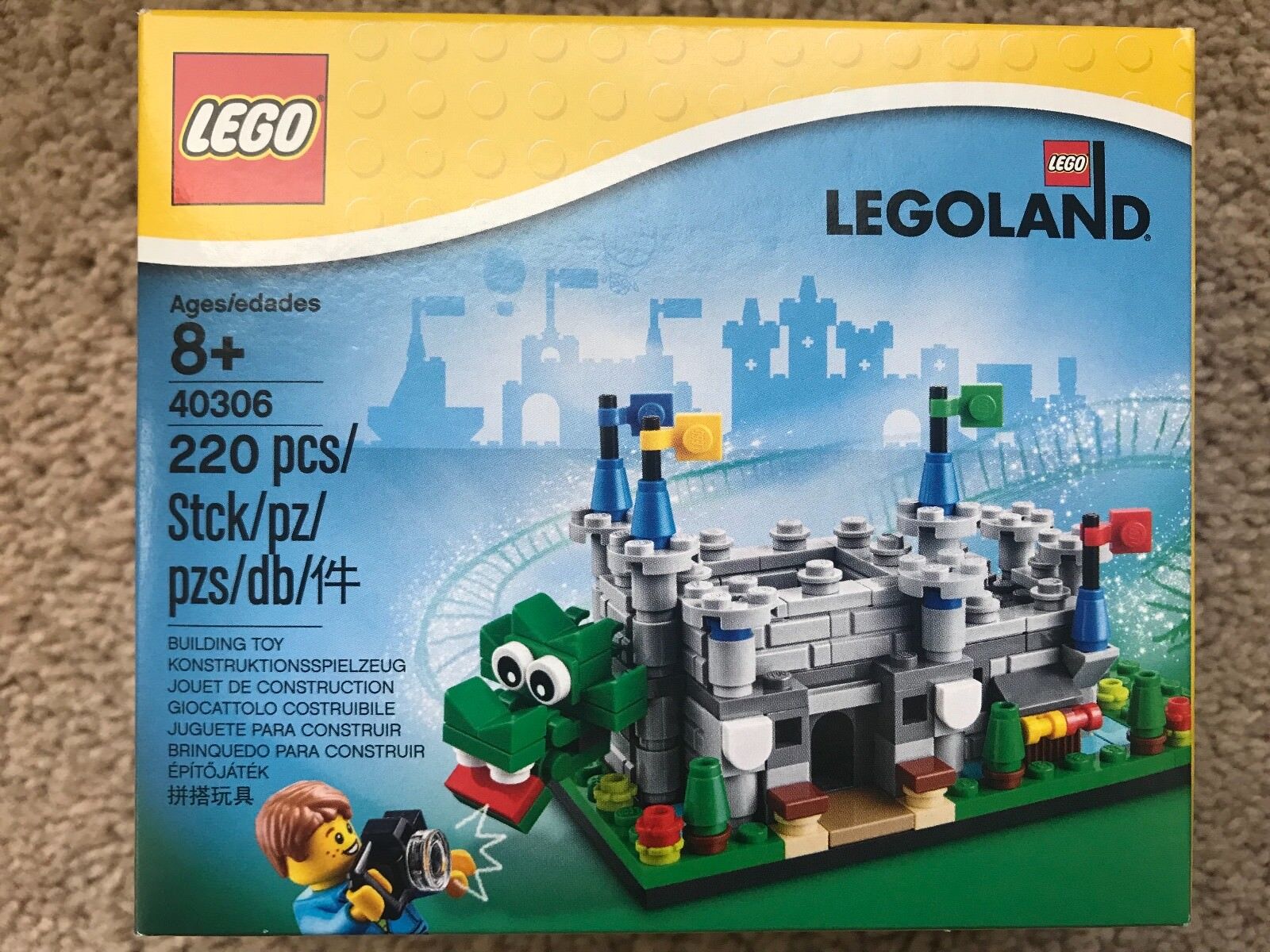 On today's show, we hear about the first trauma-informed charter school being developed in the state of Arkansas. Plus, we hear from the Israeli musical collective OSOG, who was in northwest Arkansas earlier this year as part of their first U.S. tour. And Michael Tilley from Talk Business and Politics returns to catch us up on some of the week's news stories from the Arkansas River Valley.

The Northwest Arkansas Children's Shelter is in the process of establishing a charter school that would cater especially to children who have experienced trauma. We learn more about the effort, which would become the first trauma-informed school in the state, and one of only a handful in the country.

February jobs numbers are in for the Fort Smith metro area. Michael Tilley from LEGO 41234 Bumblebee Helicopter Set paints us a picture of the good news and bad news from the jobs report, and we hear about the GoFundMe page launched to help raise money for the U.S. Marshals Museum.

Musical Collective Stands on Shoulders of Giants Who Came Before

The band OSOG is a musical collective hailing from Tel Aviv, Israel. Earlier this year, the band stopped by the Firmin-Garner Performance Studio to talk about their music, transitioning from playing metal to acoustic music, and more.

"I really latched on to painting because it was so fluid and messy and  kind of sexy," she described. "I would come out of my classes covered in paint."

A 2019 student recipient of an Artists 360 grant from the Mid-American Arts Alliance, McBroom graduates with a Master of Fine Arts in painting from the University of Arkansas School of Art this May.

The Brand New LEGO Friends Olivia's Mission Vehicle (APO) presents their closing concert of the season this weekend, with a theme of literary inspirations including Michale Daughtry's "Tales of Hemingway for Cello and Orchestra" with special guest Allison Eldredge, cello.

Ahead of the concert I caught up with Jason Miller, executive director of the APO. Listen to the full converstation in the streaming link above.

Hundreds of glass bottles and jars were recently discovered at the Crescent Hotel in Eureka Springs. The artifacts are thought to have been used by Norman Baker, who claimed to have a cure for cancer. We learn more about the discovery.

University of Arkansas researchers conducted a study on rats that revealed neurons in the motor cortex of the brain exhibit an unexpected division of labor. The discovery could help scientists understand how the brain controls the body. The findings are published in the journal LEGO STAR WARS 75051, Jedi Scout Fighter - Complete, 4 minifigs & instructions.

Singing Men of Arkansas to Perform at Riordan Hall

The Singing Men of Arkansas will hold a special concert May 5 in Bella Vista where audience members get to pick some of the songs they want to hear. We speak with Steve Grey, who is part of the group, to learn more about the concert.

In Southeast Asia's only landlocked country, the Mekong River is a lifeline. From a slow boat heading up the river in Laos, you'll see fishermen working in their boats, riverside farms where bananas grow, and domesticated buffalo lazing. Occasionally a ferry chugs by. From time to time, steps leading to a riverside village become visible on the banks through the foliage. The wind is swift, and the brown fresh water laps up onto the side of the boat.

Just over 9 miles north of Luang Prabang, a startling aberration appears: five giant concrete pylons rising out of the water.

Two years after winning the Grammy for best rock album, Cage the Elephant is back with its fifth studio album, Social Cues, out now. But since the band's last album, 2015's Tell Me I'm Pretty, there hasn't been much celebration. The band's members have experienced plenty of loss — from friends dying from overdoses to divorce. Those changes made it into the music of this latest album.